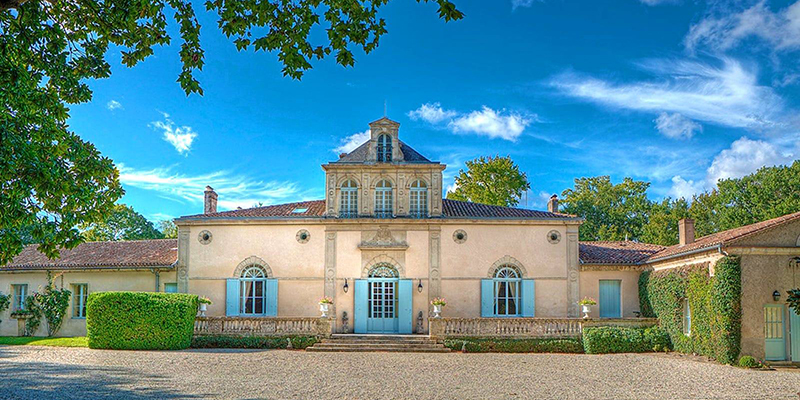 Located in the south of the Margaux appellation, Château Siran possesses a superb terroir. Having been in the hands of the same family since 1859, the running of the château was taken on in 2007 by Edouard Miailhe, a fifthgeneration member of the family. We found first traces of Siran dating from 1428. Later, between the end of the 17th century and the early 18th century, while the estate produced a wine, which enjoyed already a great reputation, the Miailhe family settled in the Bordeaux region as broker. In the 19th century, on 14 January 1859 to be precise, the chateau became the property of the same Miailhe family. Their ancestor, Leo Barbier, bought the estate for 100 000 francs from the Count and Countess of Toulouse-Lautrec, the grandparents of the famous painter of Paris night life Henri de Toulouse-Lautrec. Subsequently, the family's descendants followed one another in full respect of the family tradition.