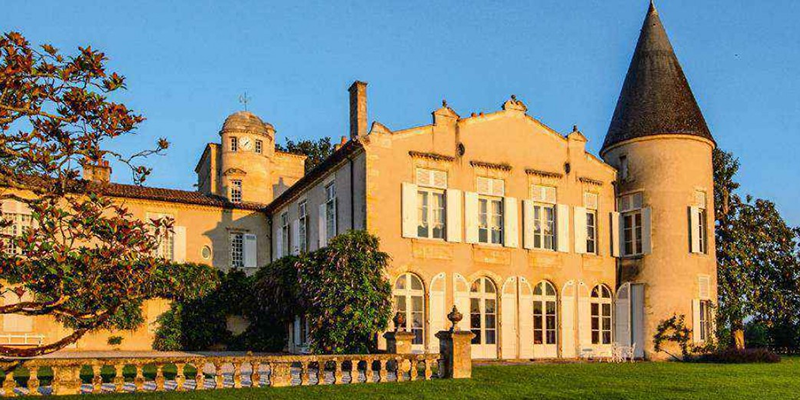 "I have discovered the wine of Château Lafite to be a delicious, generous cordial, comparable to the ambrosia of the Gods of Olympus"
- Maréchal de Richelieu (1755) -

While the first known reference to Lafite dates to 1234 with a certain Gombaud de Lafite, abbot of the Vertheuil Monastery north of Pauillac, Lafite’s mention as a medieval fief date to the 14th century. The name Lafite comes from the Gascon language term "la hite", which means "hillock". There were probably already vineyards on the property at the time when the Ségur family organised the vineyard in the 17th century, and Lafite began to earn its reputation as a great winemaking estate. Jacques de Ségur was credited with the planting of the Lafite vineyard in the 1670s and in the early 1680s. In 1695, Jacques de Ségur’s heir, Alexandre, married the heiress of Château Latour, who gave birth to Nicolas-Alexandre de Ségur. The wine histories of the fiefs of Lafite and Latour were thus joined at the outset.