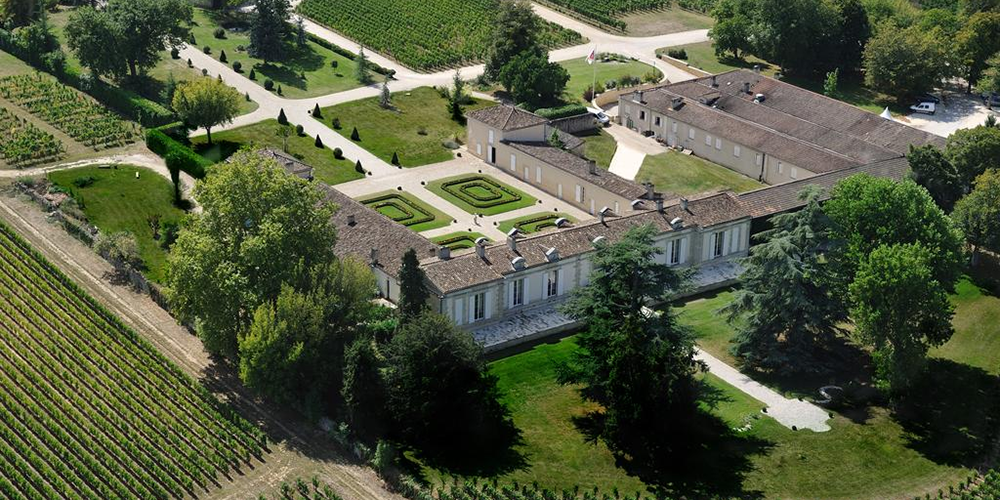 This estate goes back to the XVIth century, which makes it one of the oldest in Saint Emilion. The beautiful XVIIth century country manor was originally the cloister of the town’s Carthusian Monastery. Owned by Jacques de Canolle in 1466, the estate later belonged to the Dumas de Fombrauge family, who made it a shining example of applied viticulture in the XVIIIth century.

The vineyard is located on the archaeological site called Niord, dating back to the 5th century B.C, where a remarkably well-preserved skeleton over 2,500 years old was found. This skeleton is exhibited at Château Fombrauge, a nearby estate also belonging to Bernard Magrez.
The name Fombrauge actually comes from two words: "fons brogiera", which means; source surrounded by heather and bushes. These sources still exist, under the listed wash-house standing in the heart of the vineyard.The history of Fombrauge is related to 3 families: the Canolle, who bought the château in 1466, the Dumas, who run the estate after the marriage between Marie de Canolle and Jacques Dumas, in 1691, and the Taffards, who took over the property during the 19th century. The first written mention of Château Fombrauge dates back to the end of the Hundred Years War, which ended in 1453 in Castillon La Bataille, a few miles away. In 1999, Château Fombrauge was acquired by Bernard Magrez. Château Fombrauge's wines were, for the last 12 years, exclusively sold on the scandinavian market. In 1999 they are anew proposed on the Place de Bordeaux. The property find, under the Bernard Magrez' impulsion, a new dynamic. In 2012, Château Fombrauge was classified as a Grand Cru Classé of Saint-Emilion; the crowning glory for all the hard work and investment undertaken to improve the estate.