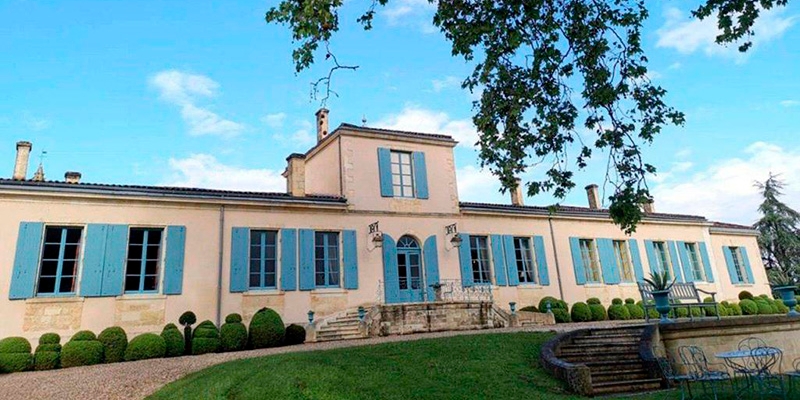 Imagine vines as far as you can see, framed by the quiet charm of Listrac-Médoc’s Romanesque church and a three-hectare (seven and a half – acre) park filled with trees, some of which are more than a hundred years old. Here, the history of Château Fourcas Hosten has been shaped by a succession of generations, each avid to contribute to the estate’s reputation. Reaching for the future, it continuously reinvents itself.