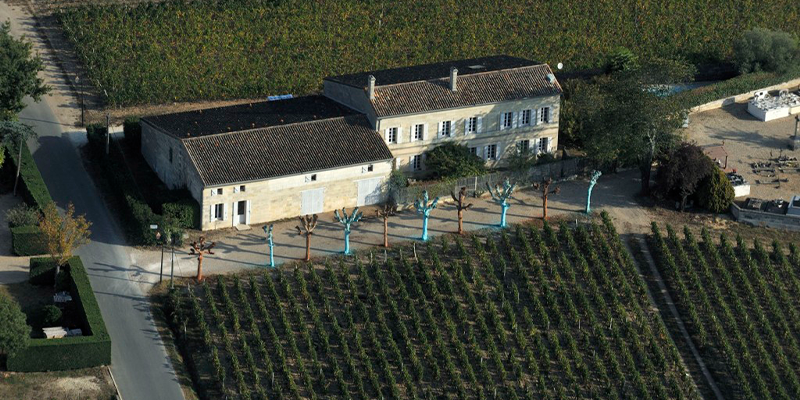 Château L'Eglise-Clinet is a small, critically acclaimed producer in the Pomerol appellation of Bordeaux. Over recent vintages its average scores from critics have been some of the very highest in the region, and auction prices very much reflect this acclaim. Its 4.2 ha of vines produce around 1,500 cases of wine per year. The vineyard has some of the highest concentrations of old vines in Pomerol, although the estate starting replanting in 2018 (and quantities of the corresponding – and subsequent – vintages are slightly lower). Merlot accounts for 85 % of plantings, with 15 % Cabernet Franc, although more recent vintages of the wines have a smaller percentage of the latter. Indeed, the blend is roughly 90-10 in favor of Merlot. The wine is typically aged in 80 % new oak. The estate was formed in the 1950s from vineyard parcels which were originally part of Clos L'Église and Château Clinet. The late, highly lauded winemaker Denis Durantou had been owner-winemaker since 1983 and had overseen L'Eglise-Clinet's rise to prominence. Durantou died in 2020 and his daughters, Constance and Noëmie have taken over the running of the estate.