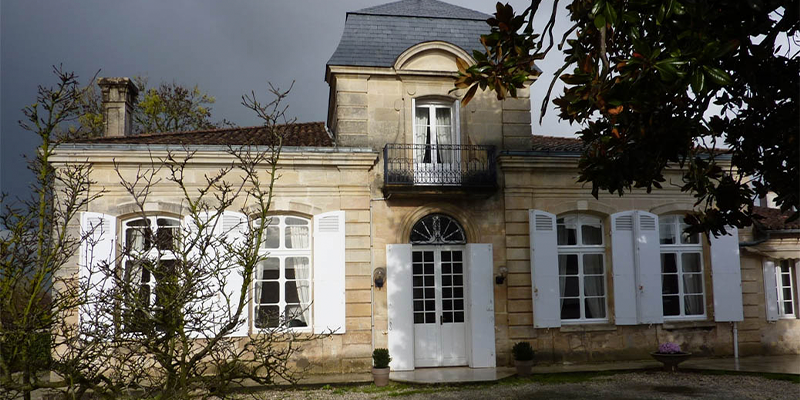 There are places where wine is the lifeblood. The Château Deyrem Valentin in Margaux is such a place. The home of great vintages classed as "Grands Crus", this estate dates back to 1730. Just like his great grandfather, his grandfather and his father, the current owner Jean Sorge carries on the tradition in total intimacy with Sylvie and Christelle, his two daughters. With the terroir, the vines and the storehouse, they combine tradition and innovation to offer the very best quality to lovers of wine of the Margaux variety.

Château Soussans is Château Deyrem Valentin’s younger brother and reflects the gravelly terroir of the AOC Margaux, in its finesse and local character.