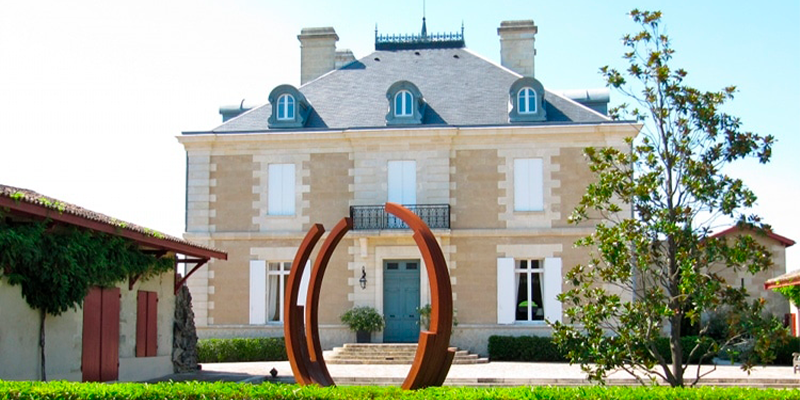 1. vinen hedder Château Haut-Bailly Grand Cru, 2. vinen La Parde Haut-Bailly (first produced in 1967 and renamed to Haut-Bailly II from the 2018 vintage) og 3. vinen HB | Pessac-Léognan.
Our third wine known as "Pessac-Léognan" since 1987 is rejuvenated from the 2018 vintage after 30 years of success. The initials of the property are highlighted in a more concise format. HB originates from the estate’s youngest vines. A brief stint of barrel ageing provides a little more structure and softness, while retaining a wine that is enjoyable after a couple of years in bottle.

Huset producerer endvidere en rosévin: Rose de Haut-Bailly.
Since 2004, Château Haut-Bailly has produced a "rosé de saignée" when conditions have allowed. A few hours after maceration begins, pale pink juice is drawn out of vats housing our Cabernet Sauvignon, naturally increasing the concentration of the red wine. This rosé is fermented at low temperatures to bring out seductive, expressive fruit and floral aromas.

Château Haut-Bailly was one of the first to produce a second wine in 1967.
Originated from the same plots and made with the same winemaking techniques as the first label, La Parde Haut-Bailly is subject to the same draconian selection controls. Over time, it has developed its own personality, displaying a pleasant silky texture on the palate and achieving a style of elegance and refinement. Although its softness and forward aroma mean it can be drunk sooner than Château Haut-Bailly Grand Cru, it also has good aging potential (5 to 8 years).

Château Haut-Bailly’s proud position tells a tale of enduring good fortune, perched atop the gentle slopes of Bordeaux's historic Graves region. Ancient archives prove that from as early as 1461 these lands were already recognised as excellent for the cultivation of vines. Centuries of commitment and unwavering conviction have established Haut-Bailly as a visionary estate, but one which also possesses a wealth of memories. Oenologist Gabriel Vialard is Technical Director at Château Haut-Bailly.