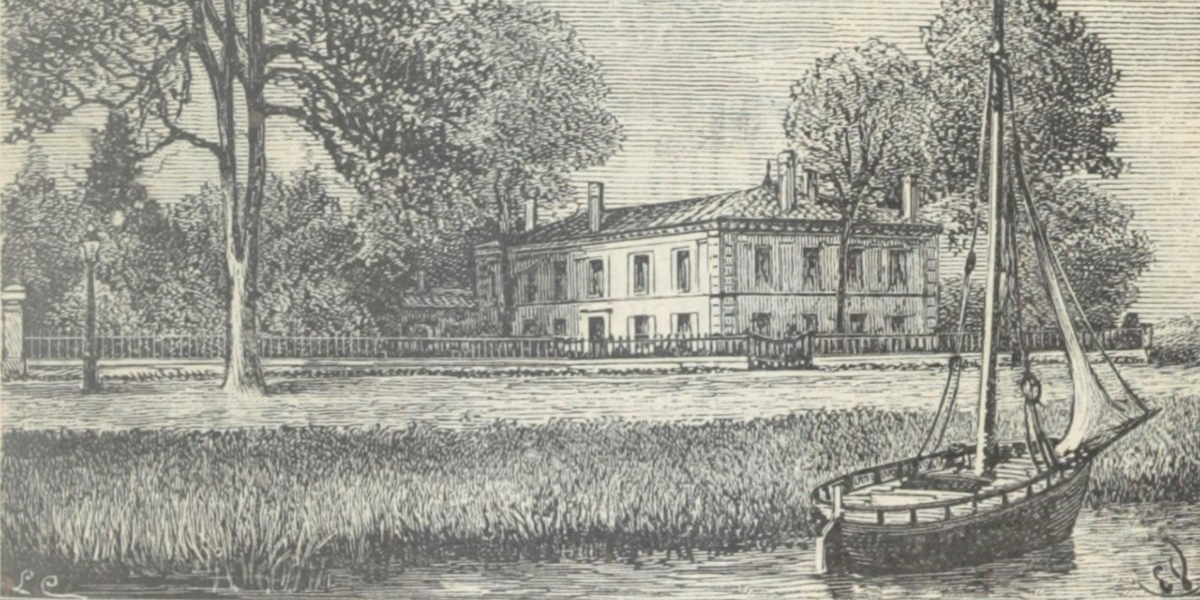 Château Duhart-Milon's vineyard consists mainly of a single block of vines on the west side of Château Lafite Rothschild, on the Milon-hillside, which runs along the Carruades-plateau. The property has 76 hectares of vine. The soil is fine gravel mixed with aeolian sand on tertiary limestone subsoil. The 76 hectares of vines consist of Cabernet Sauvignon (67 %) and Merlot (33 %). The average age of the vines is 30 years. The property has been managed since 1962 by a single team that, due to the proximity of the two properties, oversees both Château Lafite Rothschild and Château Duhart-Milon. Eric Kohler, Technical Director of the Bordeaux Châteaus, is assisted by oenologist and winemaker Christophe Congé, and Vineyard Manager Louis Caillard. Both Châteaux use the same traditional techniques based on strict control of yields, harvesting by hand, and numerous manual tasks throughout the year.