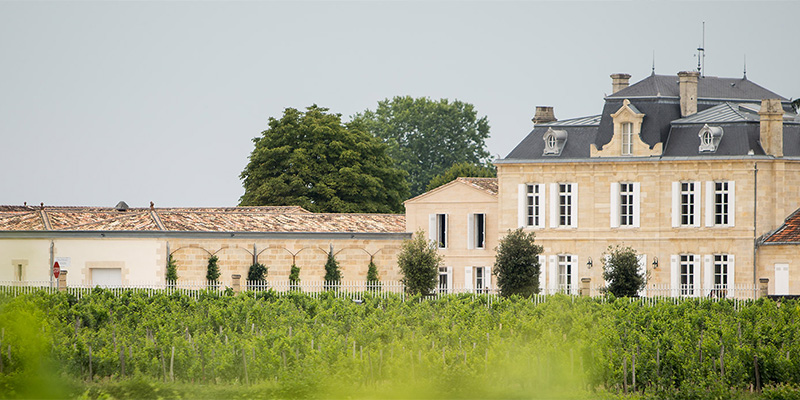 On the eve of the 1997 harvest, Jean-Hubert Delon purchased Château Nénin, located North of the village of Catusseau, which had belonged to his cousins, the Despujol family, since 1847. A major restructuring was immediately undertaken. The pruning and trellising methods were reviewed, the land was drained, the vines were replanted or uprooted, and the equipment modernized. The ageing and storage cellars were extended and completely re-fitted, and air conditioning was added. A new vat room, furnished with state-of-the-art equipment, was built thereby completing the total transformation of the property. Château Nénin's vineyards grow on a single block of land with the exception of one plot. In Pomerol, where it is rare for an estate to exceed 10 hectares, Château Nénin's vineyard is considered very large, with 32 hectares of vines in production. As a consequence, its terroir includes the many, diverse soils that characterize Pomerol. It is mainly made up of Oligocene deposits covered by Dordogne alluvial gravelly formations; siliceous clay and gravel, quartz, granite, iron-deposits and basalt pebbles. Château Nénin's vineyards grow on the great clay-gravel terroirs of the Pomerol Plateau.

Fugue de Nénin, the second wine of Château Nénin, was created and first sold in 1997. Fugue comes from vines found in the eastern part of the Château's vineyards, as well as from the young vines planted on the great plateau terroirs. This second wine is a typical example of the charm of Pomerol. Fugue is a reference to music; it means a repetition of the main theme. This name makes sense when you taste the wine - Fugue complements the tonalities of its older sibling extremely well, while providing its own attractive and entertaining rendition.